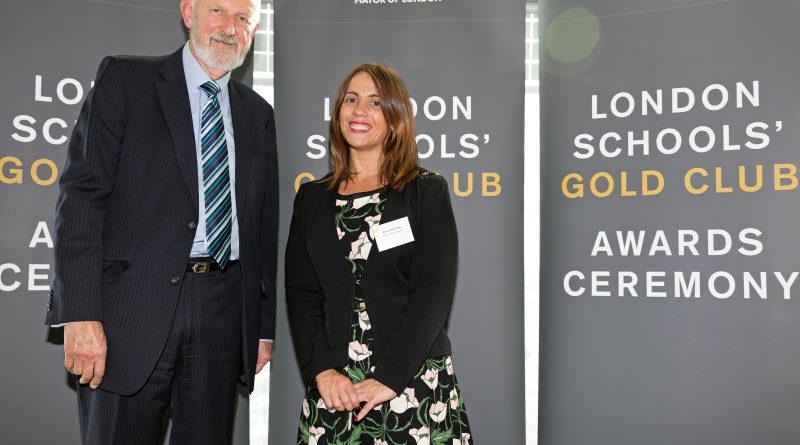 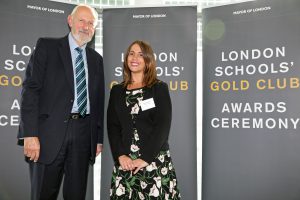 Westminster Academy is proud to announce that it has again won a Mayor of London’s Gold Club Award, making the Academy the only secondary school in Westminster to be part of the London Schools Gold Club for 2015-2016.

At the Gold Club Awards and launch of the 2015-2016 programme at City Hall last Friday, Westminster Academy was among only 7% of primary and secondary schools in London eligible to become Gold Club members. The annual scheme identifies and celebrates exceptional schools in London who are succeeding with their pupils, in particular schools who are ‘bucking the trend’.

With a growing culture of success at Westminster Academy, students and staff alike place high value on the improvements and achievements made in recent years, with over 70% of all students consistently achieving A*-C in core subjects and the school consistently being in the top 1% nationally in terms of progress measures for its ‘Best 8 Score’ including English and maths. The Sixth Form at Westminster Academy has also made rapid improvements, with 80% A*-A grades this year. The Academy attributes its achievements to its highly personalised approach and its focus on developing the spiritual, moral, social, cultural, intellectual and physical potential of students through a rich extra-curricular programme, International Business and Enterprise specialism and its partnership with the Royal Society of Medicine.

“Congratulations to Westminster Academy for its outstanding achievements and for the hard work of its pupils and teaching staff. London schools are going from strength to strength and our Gold Club members are testament to the fact all schools can aspire to attain excellence for all their pupils, whatever their circumstances. The Gold Club is a great platform for schools to share their bright ideas and approaches to enable every one of their pupils to achieve terrific results.”

This award comes as Westminster Academy’s long serving Principal, Ms Smita Bora, has been offered the opportunity to work with the Academy’s sponsors to further their educational strategy. To ensure a smooth transition and sustainability of the Academy’s unique vision and ethos, Dr Saima Rana will be appointed as Acting Principal from 01 October 2015. Ms Smita Bora will remain part of the Westminster Academy fraternity, continuing her invaluable work with the Academy’s educational, community and business partners in her new role but she is delighted to be handing over the Principalship to Dr Rana:

“I am proud to have served Westminster Academy for the last ten years and I am thrilled that Dr Rana will be continuing the outstanding achievements we have led together over the last four years.”

“This is a great Academy; I am deeply honoured to be the Principal at this time of transition. I am completely dedicated to maintaining the highest standards which have made Westminster Academy an outstanding academy in all respects. The Academy is all about fulfilling the highest aspirations of every child and I will lead this academy with the values of fairness, integrity and honesty. Because every child matters to me, I will ensure that every child is safe, successful and reaches the very limits of their ability so that when they leave they are powerful citizens of the future; this is what the Academy was under Ms Bora and will continue to be under my leadership.”