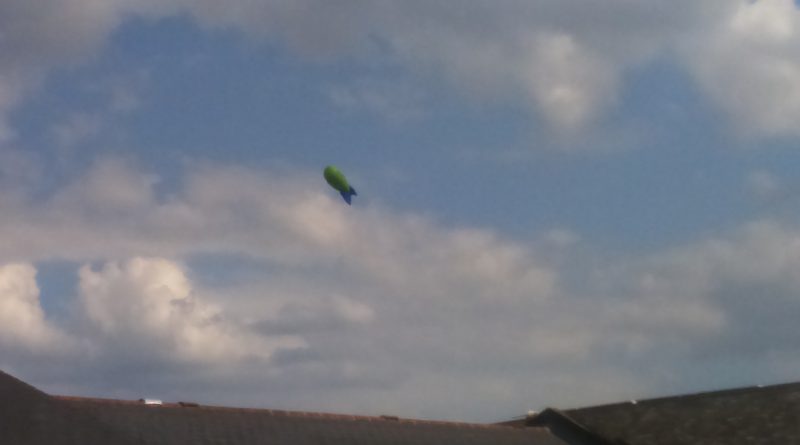 The North West corner of Westbourne is still subject to development wrangles. 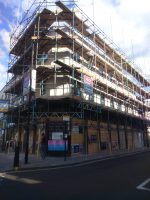 The Prince of Wales had been expected to become yet another un-welcome betting office until residents of Westbourne and Maida Hill, which begins across the road from the pub, successfully fought to protect the community: with support from local councillors. The council originally refused licensing after a popular petition. Westbourne Forum also got it listed as an Asset of Community Value ( ACV ).

Since then a new developer has taken over. He has met with locals and tried to set their minds at rest about his intentions for the ground floor and basement. The ACV listing has been successfully appealed against, and the premises seem to still be available for a suitable tenant. Meanwhile some of the scaffolding has been removed. 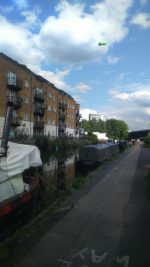 Just round the corner from the Prince of Wales is the Hathaway House site in Woodfield Road. There the problem is mainly due to the 16 floor skyscraper that will back directly onto the Licenced Taxi Drivers Association ( LTDA ) land and buildings, overshadow neighbours including an old people’s home, and tower over the neighbourhood.

To give us an idea of the impact on our skyline the LTDA hired a blimp ( hot air balloon ). This adequately demonstrated how high and where it will be, as can be seen by the photo. The community is also concerned that this development is in danger of setting a precedent that will help to enable more high-rise buildings nearby. This story was covered by London’s Evening Standard which mentions that residents are also worried that it will block access to the canal.

Westbourne and Maida Hill Forums have both submitted documents detailing why, in it’s current form, it is unsatisfactory and badly thought through. Meanwhile, at the time of writing, the Westminster Council planning page is still open for your comments.