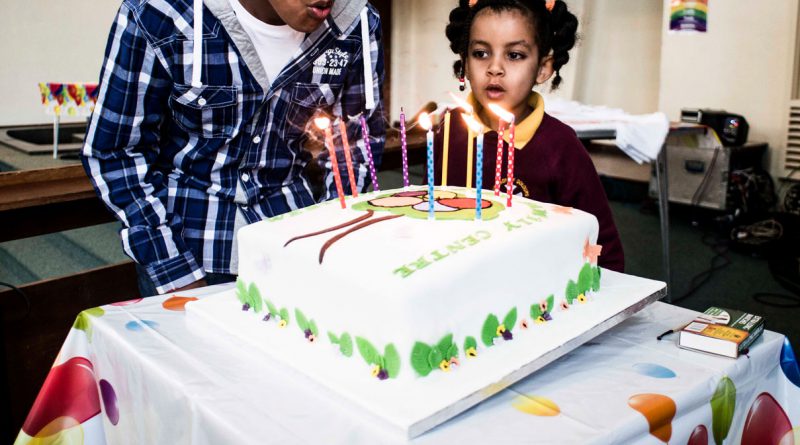 Well over 200 people attended the celebrations; parents, children, young people and staff from a variety of statutory and voluntary organisations.

There were lots of activities for all ages to keep everyone engaged and occupied but most importantly there was a wonderful atmosphere as people from all walks of life came together and enjoying sharing the occasion with each other.

In the more formal part of the celebration, current and former users of the Family Centre spoke, explaining how the centre has played a significant part in their lives and to the community as a whole.

As people left, young and old alike received a party bag full of goodies and the special anniversary cake that had been made for the occasion.