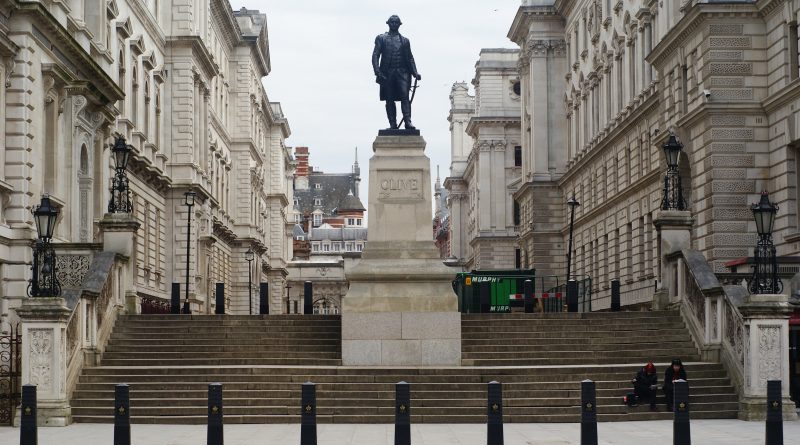 Arts and Culture Environment
8th July 202013th July 2020 Westbourne Arts & Culture, Cultural Heritage & Roots
Meera has started a local petition for Westminster City Council to have the statue of Robert Clive removed from outside Whitehall https://petitions.westminster.gov.uk/RemoveClive/.
The inspiration comes from recent social action movements when symbols of cultural injustice are no longer considered appropriate and the local community should have a right to have their values reflected in their streets.
It might seem as though Whitehall and St James’s Park are distant but sometimes these symbols of injustice make parts of Westminster feel inaccessible and alien.
Meera hopes that this campaign to remove the statue might make these public spaces more open to people who feel like they have had their say in what they want to see, and what they want to walk past.
This is not a case of just removing all the statues that we have issues with. But if there are certain statues that don’t feel right to local residents, they have no place there. 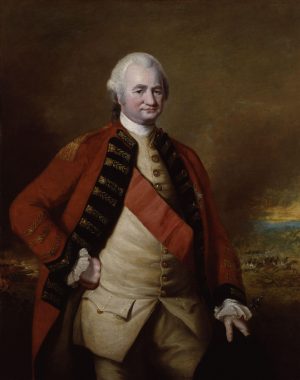 Robert Clive was responsible for the invasion and brutalisation of millions across India and other South Asian countries. Clive looted massive wealth from Bengal. His policies provoked a famine killing an estimated 10 million people.
There is also another petition to Westminster council on change.org: westminster-city-council-remove-racist-robert-clive-statue-from-whitehall
Further information:
Credits: