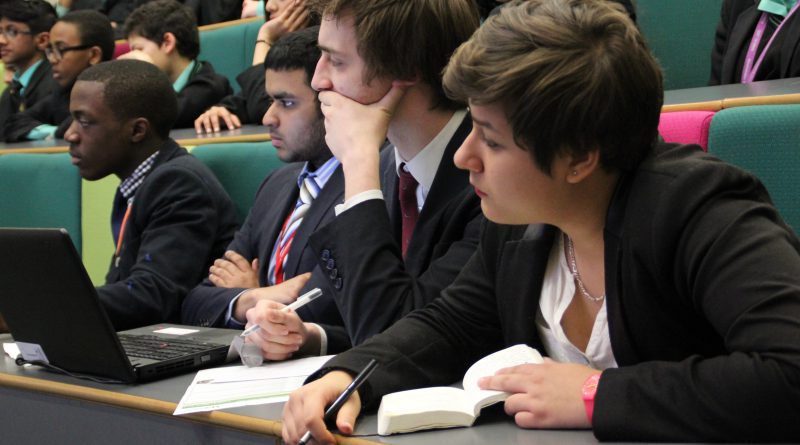 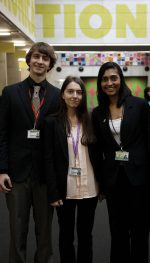 Westminster Academy student, Kevin De Wit, this week flew the flag for the International Baccalaureate Diploma Programme (IBDP) as he scored one of the best results in the world and Westminster Academy’s best ever IB score. Kevin’s total of 39 points smashed the world-average by ten points and is equivalent to more than 4 A*s. The score puts Kevin among the top 7% of IBDP graduates globally.

18 year old Kevin is currently back in his home country of Brazil, epitomizing the appeal of the IB: he was able to access his results instantly online and has now gained a qualification which is globally renowned, opening doors to any university in the world. Besides the international desirability of the IB, the IB Diploma Programme has long had a reputation for its academically challenging programme of study. This, the breadth of the curriculum, as well as the IB’s unique mission to develop young people as inquiring, active and compassionate lifelong learners, is what UK universities are now recognising as being more valuable than any other qualification in terms of preparing students both for university and for life. The increasing popularity of the IB at WA and the dedication of this year’s IBDP graduates is testament to this. Bruin Chan, who achieved 29 points, reflected on the experience; “It was a real learning curve. It’s not so much about the grade you get but knowing what you’re capable of when you get your head down and concentrate. Then it’s a real plus that my grades were good!”. 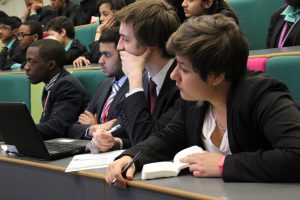 Further success was achieved in the Academy’s International Baccalaureate Career-Related Certificate Programme (IBCC), in which Westminster Academy gained its first ever graduates, having been accredited to run the course in 2012. Dounia Rashid has been a student at the Academy since 2008 and was one of the first graduates of the IBCC at WA. She said “I’m very happy I achieved the IBCC, as I put in a lot of effort. I am now awaiting my A Level German result to add to my qualifications and am hoping to study Politics and German at Birkbeck in October before eventually going to work in the Middle East. I really enjoyed studying in the Sixth Form at Westminster Academy; it’s like a second home!”

IBCC students place great value on the variety and possibilities that the Career-related Certificate presents them with. Subjects from the rigorous IB Diploma Programme are combined with a vocational course to develop students who are both highly employable and well equipped for higher education success. Dounia points out “It involves a lot of independent work, so I really feel the IBCC has prepared me for university.”

Westminster Academy is a firm believer in the ethos of the IB, as well as its broad approach which encompasses critical and reflective thinking projects plus activities beyond the classroom to benefit the community. As such the Academy is developing its Key Stage 3 curriculum based on the IB model, culminating in a ‘WA Baccalaureate’ for successful students at the end of Year 8.

Principal, Ms Smita Bora said “As the only non fee paying IB school in the Tri-Borough and currently second in the Westminster Sixth Form state school league tables, I am proud that Westminster Academy students and teachers have continued our strong tradition of Sixth Form excellence.”