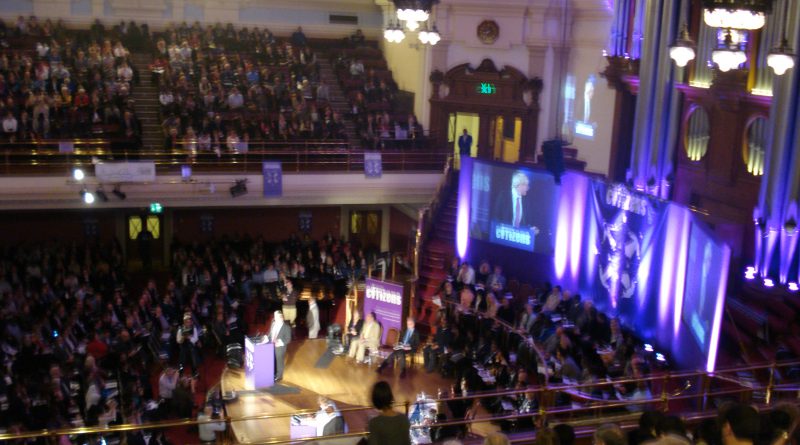 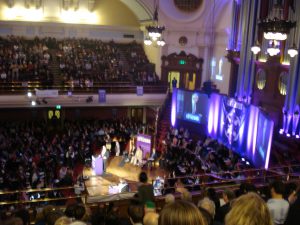 On Wednesday 25th April, on a dark and wet night, 8 local residents ventured to City Hall to see the candidates for the London Mayoral election being held to account. The event was organised by London Citizens, of which PDT is a member institution. Over the last 6 month, London Citizens have put togehter a ‘people’s manifesto’ of the most important issues for londoners, put togehter through a listening campaign which we took part in.

The main issues for people living in North Westminster were about decent and affordable housing, opportunities for young people, and crime and safety. These issues were reflected what came out of the other London boroughs, showing that no matter where we live, citizens of London are facing the same issues.

It was an interesting evening and a chance to see the candidates speaking for themselves. What was really impressive was the diversity of the audience. London Citizens had brought together people of all ages, colours, religions and cultures to truly represent our diverse city. You can watch a video of  what happened at the Assembly here