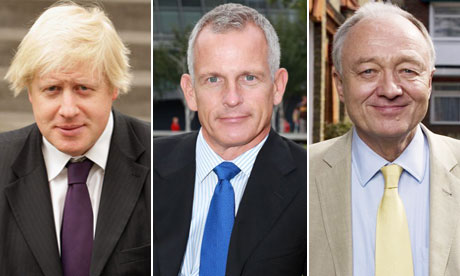 On 3rd May 2012 Londoners will vote for a new London Mayor. Current mayor Boris Johnson from the Conservative Party is going up against former mayor Ken Livingstone from the Labour Party and Brian Paddock from the Liberal Democrats as well as other candidates. The position of London Mayor has more and more power over local issues such as transport, housing, police and the environment, as well as promoting London to the world as a tourist destination and through events such as the Olympics. See www.londonelects.org.uk for more information.

The polls predict a very close result between the main candidates.  That means this is an election when each person’s vote really can make a big difference. But for thousands of Londoners, there’s a risk they won’t get a say because they haven’t registered to vote by 18th April – that’s just two weeks from today!

Could you have forgotten to register to vote? It’s easy to overlook it if you’ve recently moved home or become an EU citizen. But registering is easy. It takes 5 minutes on the About My Vote website – click here to fill in, print out and post the form before the deadline:
https://www.aboutmyvote.co.uk/register_to_vote/electoral_registration_applica.aspx

It’s not always easy to decide who to vote for. Some Londoners have already decided. Other people are still making up their minds, and some people might decide not to vote at all. But being registered doesn’t mean you have to vote. It just means that you’ve got the choice when election day arrives.

Using your vote is such an important part of living in a democracy. This is an opportunity to play a part and see that the things that matter most to you as a Londoner are dealt with how you want them. We at Westbourne Forum encourage you to register to vote, and to think about voting on 3rd May in the election.